Teeth trivia from around the world 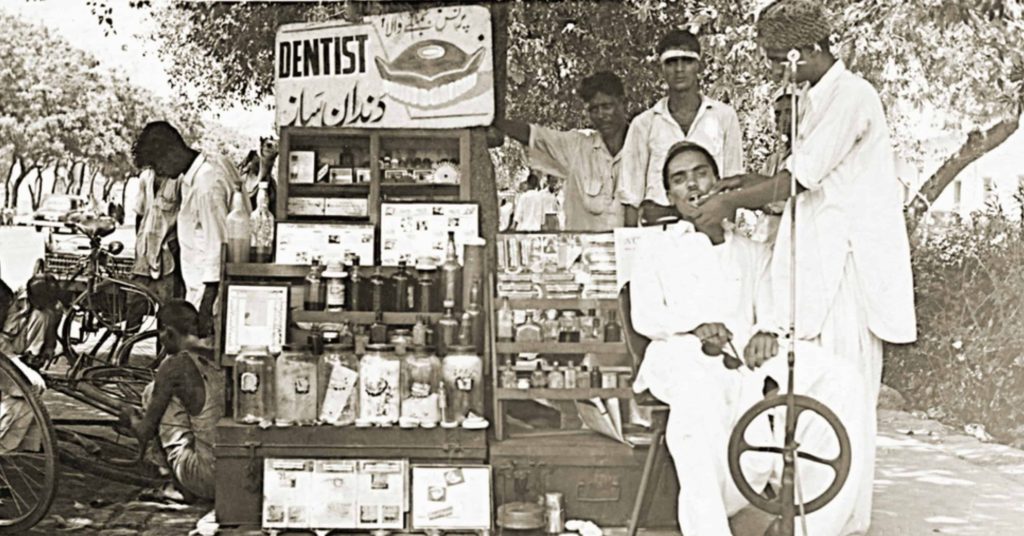 Today is World Oral Health Day – a day dedicated to raising awareness of the importance of great oral health around the globe. Shockingly, according to the World Dental Federation “90% of the world’s population will suffer from oral diseases in their lifetime”, and in many cases these diseases could be prevented.

So, in the spirit of World Oral Health Day, we’ve scoured the globe (with some help from Google) to bring you some interesting – and often surprising – teeth trivia. Partly to help you appreciate just how far dentistry has come!

An English entrepreneur named William Addis has been credited with inventing the first modern toothbrush in the 18th century. His creation was made from animal bone and boar bristles, and it was inspired by watching a broom being used to sweep the floor during his spell in jail! The family business is still going strong today under the name Wisdom Toothbrushes, a well known brand that manufactures millions of toothbrushes every year.

Even the Ancient Egyptians appreciated the importance of good oral health. The world’s oldest-known recipe for ‘toothpaste’ was discovered on a piece of papyrus and it’s surprisingly effective. Mix one drachma of rock salt, two drachmas of mint, one drachma of dried iris flower, 20 grains of pepper – and voila! An Austrian dentist who tried the concoction claimed it was a ‘big improvement’ on some of the ‘soapy’ recipes that followed.

Dentures have improved dramatically since their creation in 700 BCE (thankfully!). Early versions, which were created in Italy by the Etruscans, featured teeth from other people, or even animals. Even then, dentures were only available to the very wealthy and treatment was provided by physicians in the absence of specialised dentists.

The Mayans were ahead of the curve when it came to embellishing their smiles. They would drill small holes into their teeth, and fill them with glittering gemstones such as jade. These were held in place using an adhesive made from natural resins and crushed bones, among other ingredients.

In the 1800s, before the arrival of dentists, blacksmiths and barbers (yes, really) were responsible for dental care. Even when dentistry became regulated in some countries, unlicensed dentists continued to offer their services, with varying degrees of success. Today, street dentistry thrives in some countries, and in India a dental bridge can cost as little as 125 rupees – around £1.30 – on the streets. 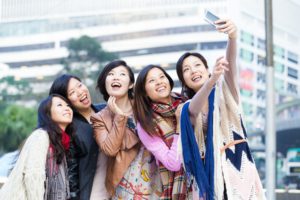 To help encourage its huge population to look after their smiles, the Chinese government introduced ‘Love Your Teeth Day’ back in 1989. Now every year on the 20 September dentists and the National Committee for Oral Health come together to educate the public on preventative care. To date the initiative has been heralded as a big success.

Communities in the Appalachian regions in the United States have attracted interest for all the wrong reasons, thanks to their love of soft drinks. Sipping continually on fizzy, sugary drinks has led to a high incidence of eroded and decayed teeth, referred to by some as ‘Mountain Dew Mouth’. Contributing to this problem is poor access to dental care in this area of America, which is home to some of the country’s poorest communities. 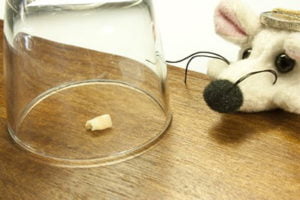 El Ratoncito Pérez is the Spanish equivalent of the tooth fairy – in mouse form! When a child loses a tooth, they place it under their pillow and during the night Ratoncito Pérez exchanges the tooth for a small gift. This little mouse has even starred in his own film ‘El Raton Pérez’, which was screened at the Toronto International Film Festival in 2006 under the less glamorous sounding title ‘The Hairy Tooth Fairy’.