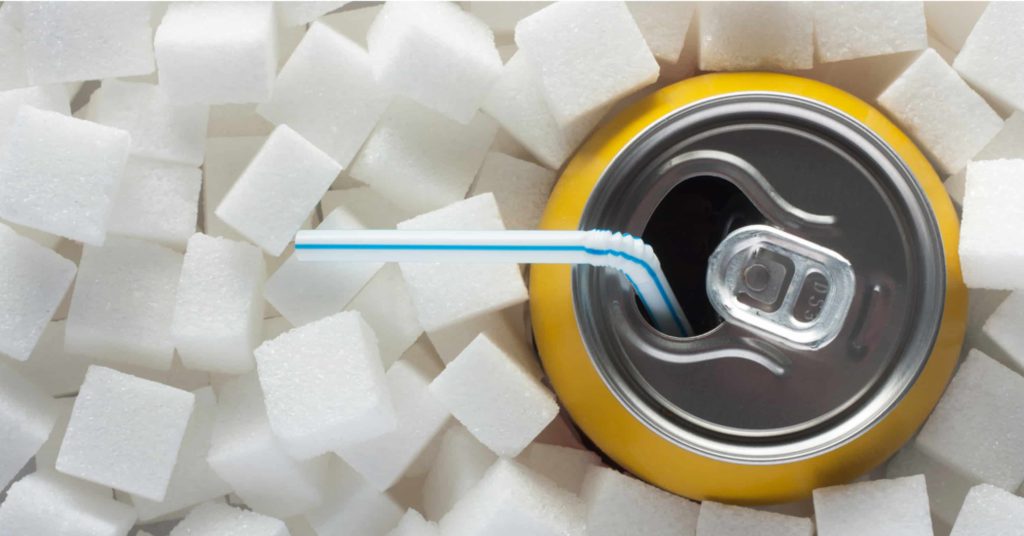 A sugar tax has been on the cards for some time now; but still some were surprised when George Osborne announced its arrival last month as part of the Budget unveiling. Not least because the government had publically announced no plans to introduce a tax on sugar-sweetened beverages just months earlier.

While some are sceptical about this U-turn and the impact that a tax will have on our sugar consumption; others are hoping that it will persuade manufacturers to reduce the amount of sugar they pack into their products.

Do we need a sugar tax?

Obesity is a big problem in the UK, and it currently costs the NHS a huge £5.1 billion per year. The number one cause of this epidemic: sugar. Despite its dangers we can’t seem to get enough, with teenagers and children consuming three times the recommended allowance.

A recent report claims that 80,000 lives in a generation could be saved, just by tackling our sugar addiction and reducing our consumption of the sweet stuff.

Compelling facts, but the sugar tax has attracted its fair share of opposition. While Jamie Oliver labelled it “a profound move” on Twitter, others think it’s the wrong solution to the right problem. Critics have commented that the tax will only serve to push up costs for society’s poorest.

“We already have a sugar tax. It’s called VAT. Most foods and drinks in the UK are exempt from VAT, but sweets, chocolates, sports drinks, and soft drinks are standard-rated for VAT – so there’s already effectively a 20 per cent sugar tax on sweets, chocolates and soft drinks. Yet despite it, obesity levels have not gone down.” commented Alex Deane in an article for the Telegraph.

What will the sugar tax involve?

Despite the opposition, plans for the sugar tax are underway and its introduction is scheduled for 2018. It’s hoped that this will give companies enough time to change their recipes in order to avoid the tax altogether.

When it does come into effect, the sugar tax will have soft drinks firmly in its sights. Other high sugar snacks such as cake and chocolate will not be included. The reason for this is that soft drinks, unlike cake, aren’t necessarily seen as a treat and many people indulge every day.

It’s expected that any price increases as a result of the tax – which are yet to be confirmed – will be passed on to consumers. The Office for Budgetary Responsibility forecasts that a 1% rise in price will equate to a 0.8–1% reduction in demand. Milk-based drinks such as Frappuccinos, will surprisingly be exempt from the tax, despite containing eye-watering quantities of sugar.

How will the money be spent?

The government anticipate that the sugar tax will raise £520m across the UK. All of the money raised in England will be invested in sport in primary schools.

One thing is for sure; all eyes will be on the sugar tax when it’s rolled out in 2018. Early signs are looking promising, and Iron Bru has already reassured its investors that it will be making changes to ensure that two thirds of its products are either no-sugar or low-sugar by April 2018.

Arrange a complimentary consultation with our friendly and knowledgeable team

Free consultation
Sensu
This site uses cookies. By continuing to browse the site, you are agreeing to our use of cookies. Accept Read more
Manage consent

This website uses cookies to improve your experience while you navigate through the website. Out of these, the cookies that are categorized as necessary are stored on your browser as they are essential for the working of basic functionalities of the website. We also use third-party cookies that help us analyze and understand how you use this website. These cookies will be stored in your browser only with your consent. You also have the option to opt-out of these cookies. But opting out of some of these cookies may affect your browsing experience.
Necessary Always Enabled
Necessary cookies are absolutely essential for the website to function properly. This category only includes cookies that ensures basic functionalities and security features of the website. These cookies do not store any personal information.
Non-necessary
Any cookies that may not be particularly necessary for the website to function and is used specifically to collect user personal data via analytics, ads, other embedded contents are termed as non-necessary cookies. It is mandatory to procure user consent prior to running these cookies on your website.
SAVE & ACCEPT