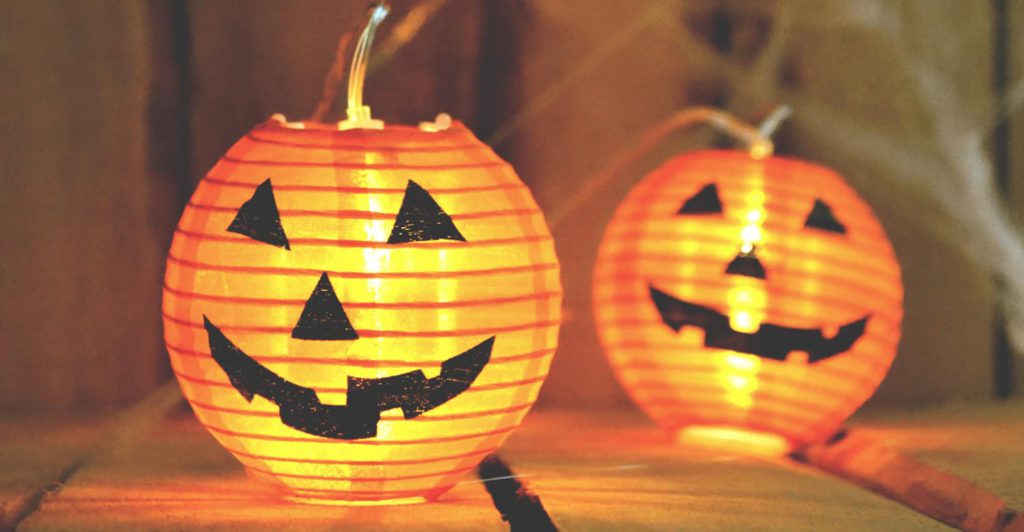 Fear has always been a good motivator, so in honour of Halloween we thought we’d share some mildly terrifying dental-related facts. Most of which will leave you feeling very grateful for modern dentistry and reaching for your toothbrush quicker than you can say Porphyromonas gingivalis.

1. The first dentists were also blacksmiths and barbers!

Just a couple of hundred years ago the job of pulling teeth was left to barbers and blacksmiths who – with no medical expertise – became the first dentists and surgeons. After all, barbers were already used to dealing with heads, while blacksmiths had access to the ‘right’ tools!

2. Extraction was the only dental treatment available until the 19th century

Rotten teeth used to be a way of life and up until the middle of the 19th century the solution for almost every dental problem was… extraction! The dentist’s chair truly was a place to be feared with only whisky on hand to numb the pain.

3. Your mouth is a happy home for more than 300 types of bacteria

This includes baddies such as Streptococcus mutan, which contributes to tooth decay, and Porphyromonas gingivalis, which can lead to gum disease. Thankfully, though, there are also some good bacteria present, which help to keep the bad bacteria in check. You can give them a helping hand by brushing twice a day.

4. Our ancestors believed that frogs could cure toothache

Worse still, it was exchanging saliva with said frogs that would apparently relieve toothache, which was supposedly caused by tiny worms burrowing in your teeth.

5. You produce two litres of saliva – every day

While this might not sound particularly pleasant, saliva is really important for good oral health. It helps you to fight off bugs and wash away bacteria, preventing bad breath amongst other things.

The first president of the United States was not blessed with good teeth and suffered from decay and tooth loss from an early age. Luckily he had access to pioneering dentists, who fashioned him some dentures that featured animal teeth, human teeth, lead and ivory.

Early mass-produced toothbrushes were imported into England from China during the 17th century. They originally featured boar bristles attached to a bamboo or bone handle; however, some Europeans found these bristles too firm so instead opted for a softer horsehair version.

It’s not hard to see how some people have developed a deep-rooted fear of the dentist, but rest assured modern techniques are safe and comfortable and dentists are now fully qualified medical professionals!

Arrange a complimentary consultation with our friendly and knowledgeable team

Free consultation
Sensu
This site uses cookies. By continuing to browse the site, you are agreeing to our use of cookies. Accept Read more
Manage consent

This website uses cookies to improve your experience while you navigate through the website. Out of these, the cookies that are categorized as necessary are stored on your browser as they are essential for the working of basic functionalities of the website. We also use third-party cookies that help us analyze and understand how you use this website. These cookies will be stored in your browser only with your consent. You also have the option to opt-out of these cookies. But opting out of some of these cookies may affect your browsing experience.
Necessary Always Enabled
Necessary cookies are absolutely essential for the website to function properly. This category only includes cookies that ensures basic functionalities and security features of the website. These cookies do not store any personal information.
Non-necessary
Any cookies that may not be particularly necessary for the website to function and is used specifically to collect user personal data via analytics, ads, other embedded contents are termed as non-necessary cookies. It is mandatory to procure user consent prior to running these cookies on your website.
SAVE & ACCEPT