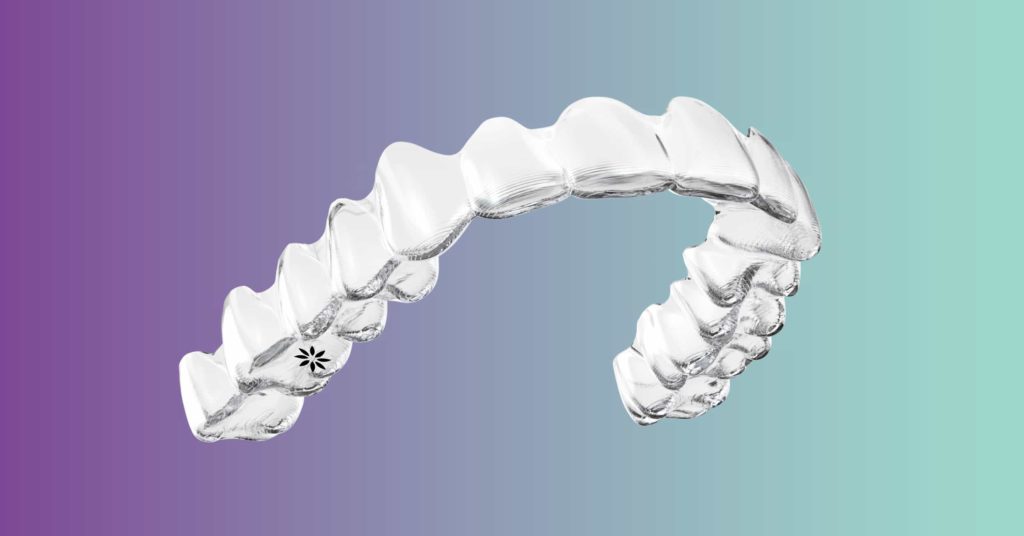 Orthodontists have been using fixed braces to perfect teeth for many, many years. Modern orthodontics dates back to the 1700s, but archaeologists have found evidence of teeth straightening from as early as 1000BC.

Fixed braces have stood the test of time and remain popular among orthodontists today thanks to their exceptional control. Over the years they’ve got even better at straightening teeth – and less visible too. They used to feature metal brackets and wires, but now you can opt for clear brackets to keep your treatment extra discreet.

Despite their advancements, fixed braces aren’t for everyone. So, it was incredibly exciting to see the launch of Invisalign: a new generation of clear, removable teeth aligners.

Invisalign took the orthodontic world by storm and is now responsible for more than 8 million smiles. It’s virtually invisible, and you can take your aligners out to eat and drink as usual throughout your treatment.

Most importantly, though, does it straighten teeth as precisely as fixed braces?

How well does Invisalign straighten teeth?

When Invisalign first launched in the mid-90s, it was met with a mixed response. Patients welcomed a removable, invisible brace with open arms, but some orthodontists were more sceptical.

During its early days, Invisalign was capable of simple realignments and not the dramatic transformations that fixed braces can achieve. In particular, it struggled to move teeth vertically. This meant it wasn’t suitable for everyone, and sometimes fixed braces offered a better outcome.

Thankfully, Invisalign’s popularity powered its evolution, helping it to compete with tried-and-tested fixed braces. Today, the majority of our patients are suitable for Invisalign treatment. In fact, there are some bites that it’s better at tackling than fixed appliances, for example, open bites (front teeth that don’t bite together).

Invisalign is the world’s most advanced aligner system. The aligners themselves are made from a patented SmartTrack material, which increases their comfort and makes them easier to pop in and out.

Invisalign aligners are the result of more than eight years of research and development. The removable aligners that you can buy online to straighten your teeth at home don’t compare.

Invisalign got better at moving teeth vertically with the launch of attachments: small dots of tooth-coloured composite (filling material). They’re placed on selective teeth during treatment to help the aligners get a firm grip. Mail-order aligners don’t include attachments, so they’re more limited in what they can achieve.

Other features, which are unique to Invisalign, include power ridges to upright the teeth and 3D ClinCheck software to preview your new smile.

Invisalign has even got faster. Instead of changing your aligners every two weeks, some patients can switch to a new set every week. This can half your treatment time, and very straightforward cases can take less than six months to complete.

Does Invisalign have any limitations?

Invisalign isn’t perfect, yet. If you have severely crowded, tilted or rotated teeth, fixed braces may be a better option. The size and shape of your teeth can also be a factor. If you have small, round teeth, the aligners may not be able to get a secure grip on your teeth.

To learn more about fixed and removable braces, contact us to arrange a free no-obligation consultation*.